6:20 AM | Posted by Sandra Guicharnaud-Rowe | | Edit Post
Just outside the city limits is a place that is avoided by most people. But for those that dare to enter, The Bone Yard can be a spooky and haunting place. Bones litter the paths and skulls stare up at you with empty eyes. This is the world of the skeleton, where bones rattle in the evening breeze, and where creatures of the night gather. Will you join them?

Back To School Deals From QueenBrat Designs

1:07 PM | Posted by Renee' aka QueenBrat | | Edit Post
It's Back to School time at QueenBrat Designs as my baby boy begins his college studies today! On top of my 45% off sale I am adding a new bundle deal to my stores to celebrate. This deal is too good to pass up so be sure to check it out! 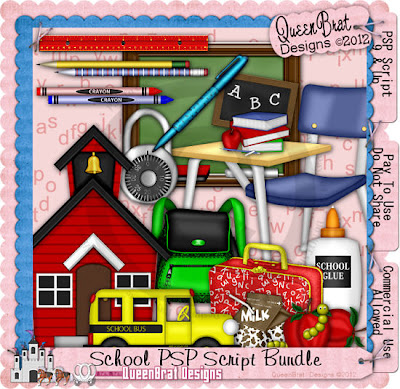 Working on School themed projects? Buy this bundle of School themed PSP Scripts and save! This $64 bundle can be purchased for just $16 in all of my stores where scripts are sold. That is just $1.00 per script!

This bundle includes 16 different scripts to make your school projects complete. All scripts are full size and 300dpi. You select all colors and can use papers, gradients, and colors for fills.

Scripts have been tested in PSP9 to PSP12.
No outside plug-ins are needed.
Commercial use is allowed.

For more information on the scripts check out the individual descriptions. 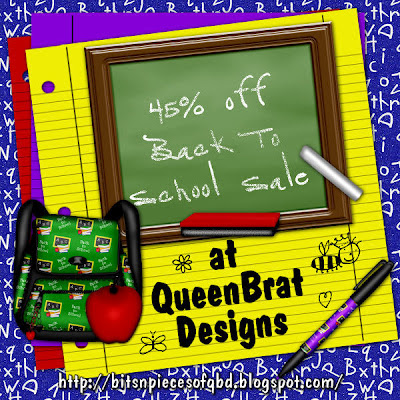 Save 45% on all kits, scripts, templates, etc...during my Back to School sale through August 31st! 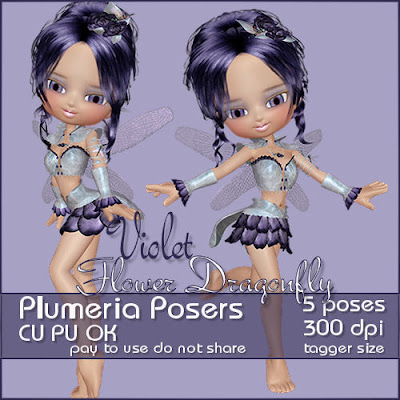 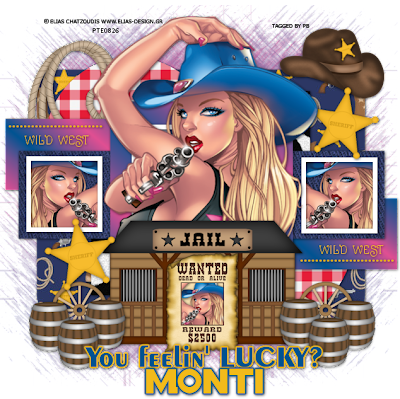 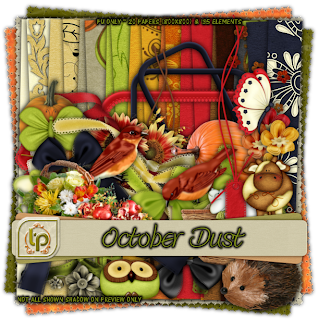 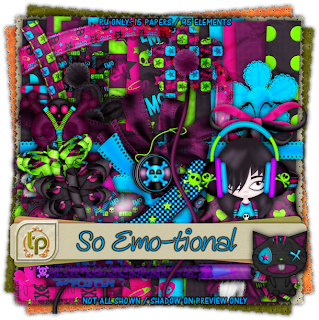 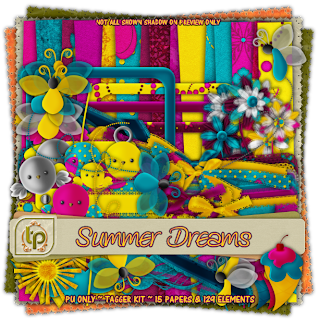 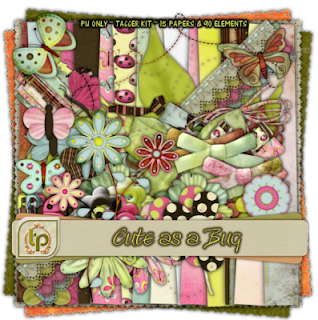 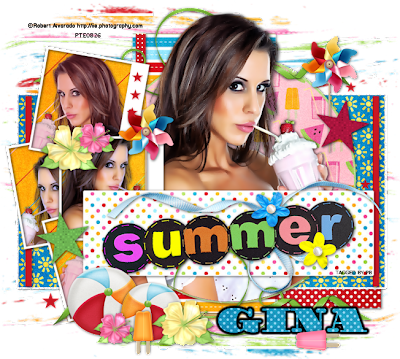